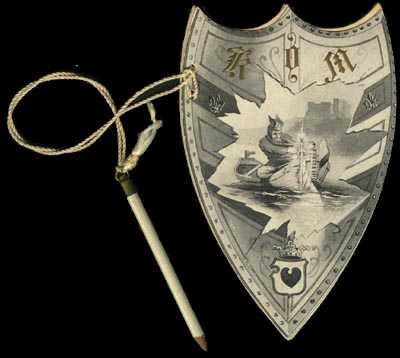 I hope you are getting your dance cards ready, my friends, for this week's big cyber event, here at the Willow Manor. The dance card, also known by its German name, Ballspende, or plural Ballspenden, is used to record the names of those with whom are intended to dance each successive dance at a formal ball. They appear to have originated in 18th century, but their use first became widespread in 19th century Vienna.

An actual dance card is typically a booklet with a decorative cover, listing dance titles, composers, and the person with whom a woman intended to dance. Typically, it would have a cover indicating the sponsoring organization of the ball and a decorative cord by which it could be attached to her wrist or ball gown. From the 19th century until World War I, dance cards for the elite of Austria-Hungary were often very elaborate, with some even incorporating precious metal and jewels. 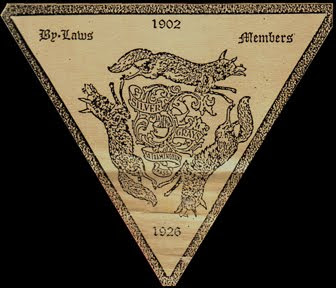 In modern times the expression "dance card" is often used metaphorically, as when someone says "pencil me into your dance card", meaning "find some time to spend with me". When someone's "dance card is full" it implies they have no time for, or interest in another person. So, I do hope your dance cards are not completely full this Thursday, September 30th.

It's going to be a magical evening. Pencil me in!