the number of dead people is increasing 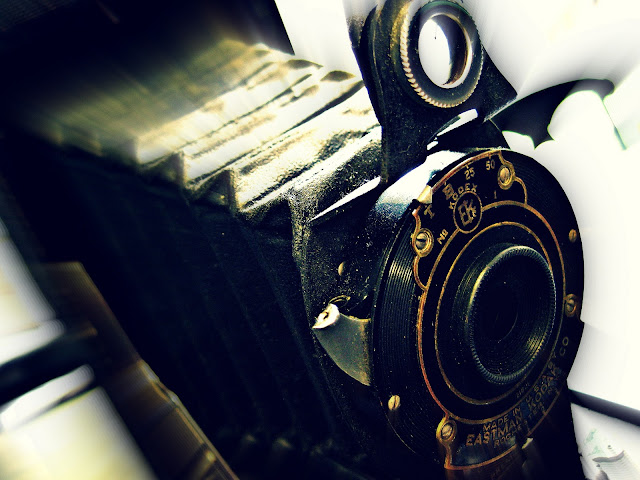 Isn’t it so weird how the number of dead people is increasing even though the earth stays the same size, so that one day there isn’t going to be room to bury anyone anymore? For my ninth birthday last year, Grandma gave me a subscription to National Geographic, which she calls “the National Geographic”. She also gave me a white blazer, because I only wear white clothes, and it’s too big to wear so it will last me a long time. She also gave me Grandpa’s camera, which I loved for two reasons. I asked why he didn’t take it with him when he left her.

She said, “Maybe he wanted you to have it.”

I said, “But I was negative-thirty years old.”


Anyway, the fascinating thing was that I read in National Geographic that there are more people alive now than have died in all of human history. In other words, if everyone wanted to play Hamlet at once, they couldn’t, because there aren’t enough skulls.

Speaking of dead people, photography runs rampant in my DNA. All my paternal grandfathers were photographers, starting with Joseph Lorenzo Dow Hanna in the 1850s, when photography was a new fangled art. Friday, on my routine Goodwill stop, I spotted this lovely old Kodak accordion camera, a smaller version of the one my great-grandfather Glenn Hanna used, back in 1910. It stirred that crazy photographic gene and I had to bring it home with me. All the grandpas nodded in approval.