The talented Ronaldo Antonio Dent Stainforth, better known as R.A.D. Stainforth, of Manchester, U.K., has been kind enough to audio record my poems, and post them to YouTube. I send him the weekly text, and his velvety-voiced interpretation is flawlessly spot on every time.   He recently suggested the exciting notion of making video clips of my poetry, taking my words to a new dramatic level.  Stay tuned for various and sundry poetical venues, dear readers. Thank you, R.A.D. 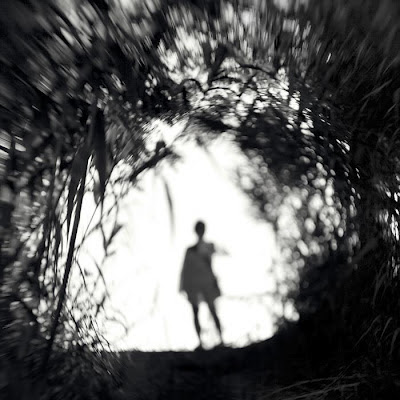 I sunburn
under your
late-summer eyes,

our tongues hinge,
then come apart
like two rakes,
side by side.

We cull essence,
swallow brine
with the tang

of Russian vodka
in your mouth,
the silvery-cold taste
of well water in mine.